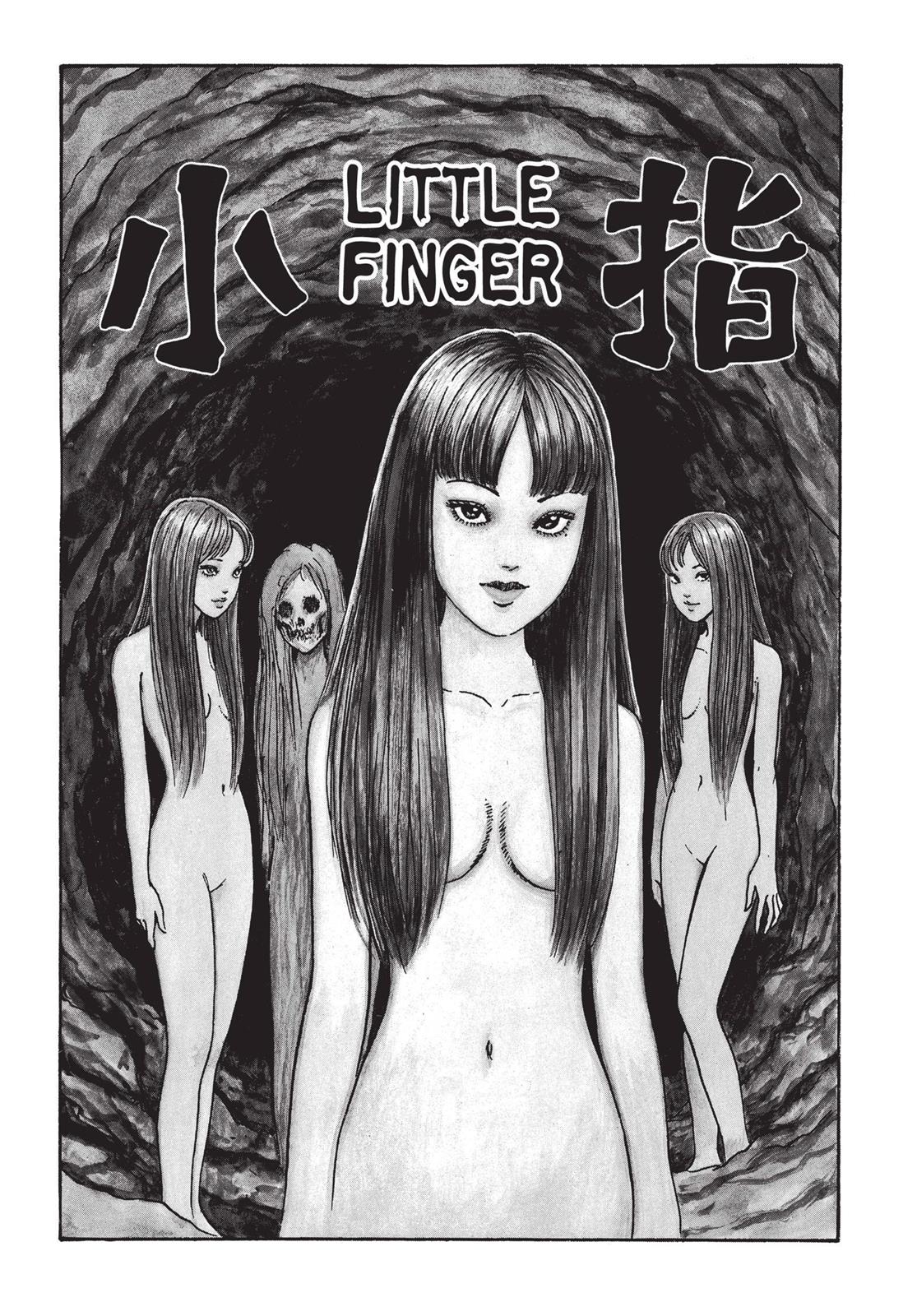 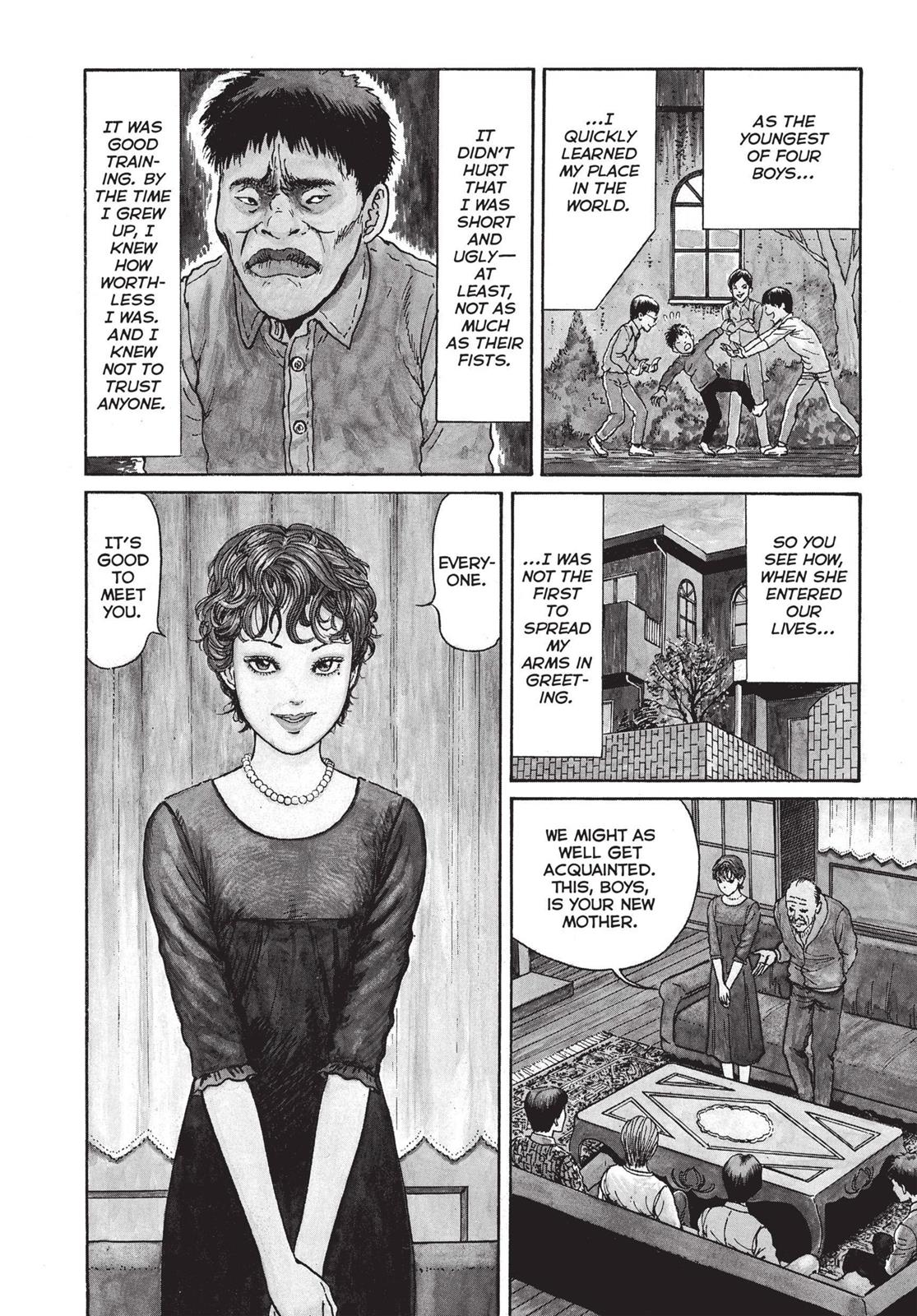 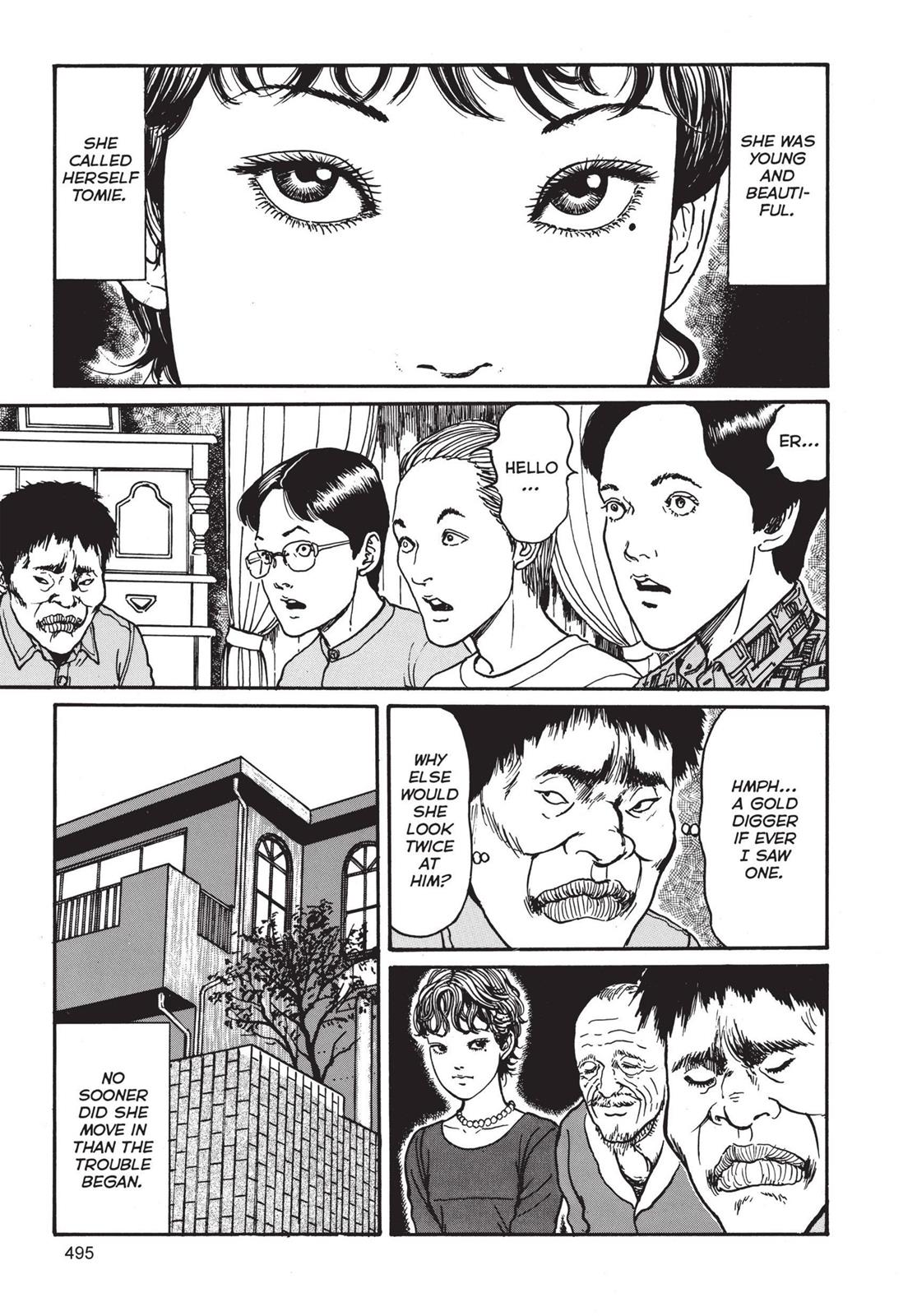 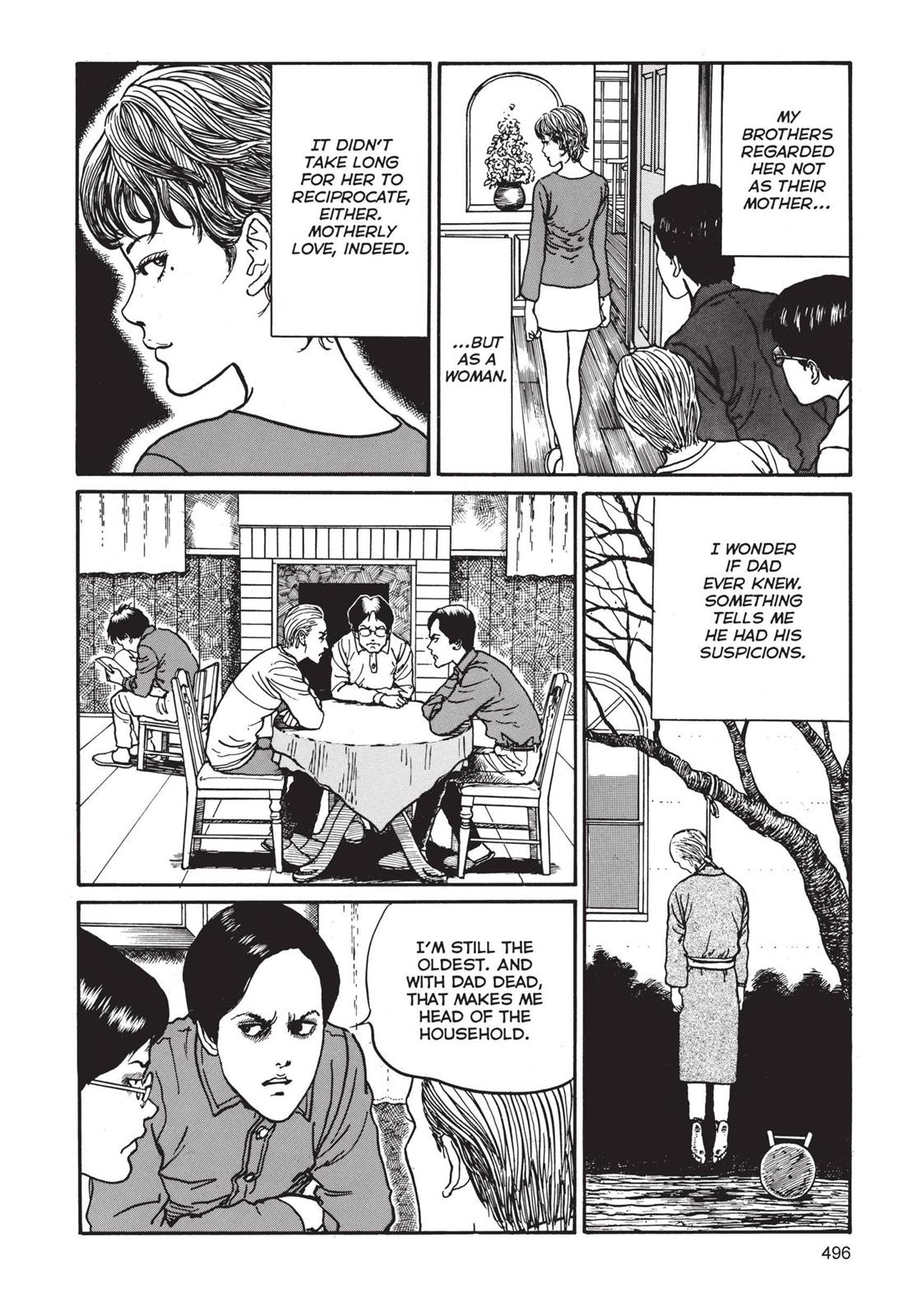 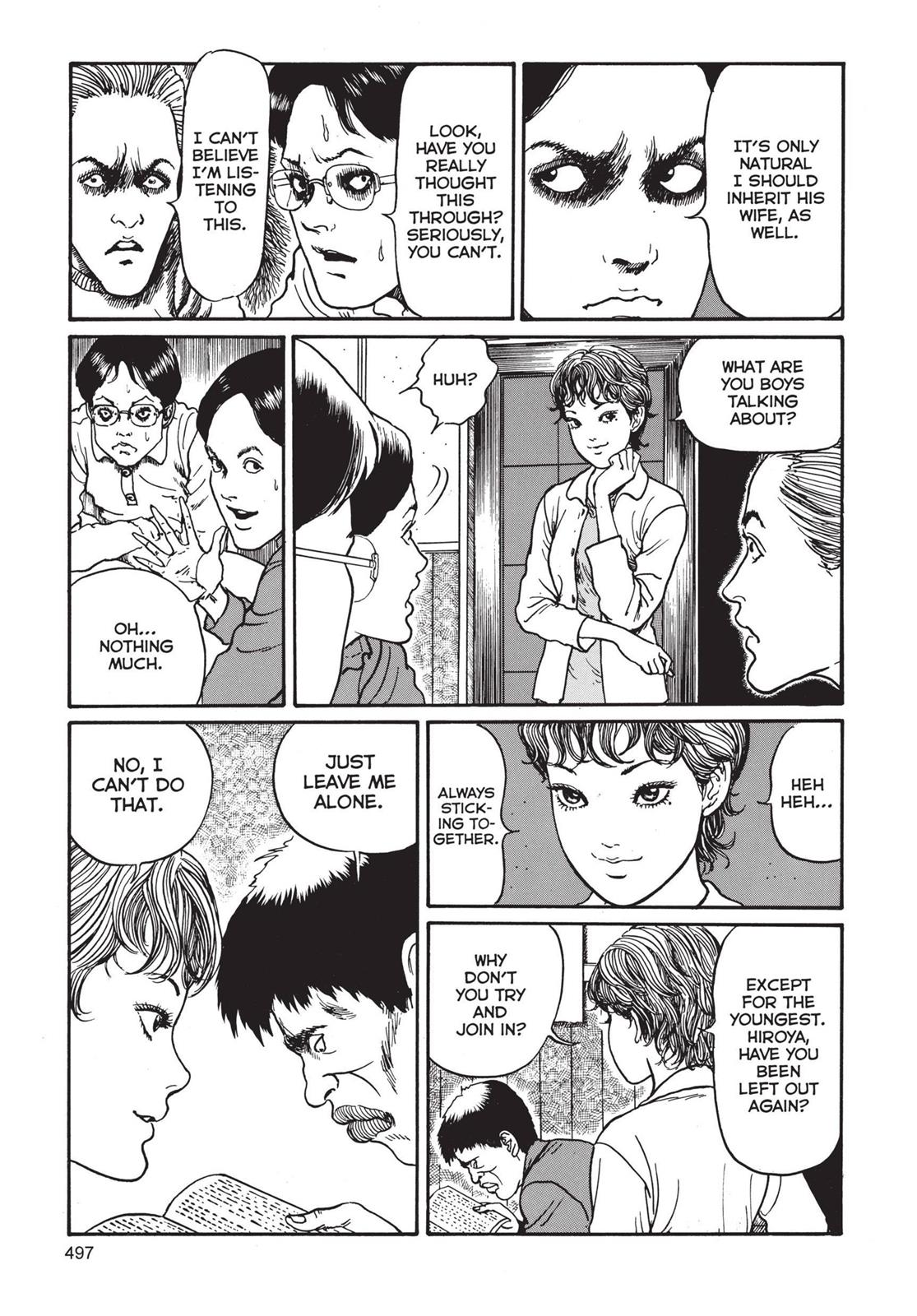 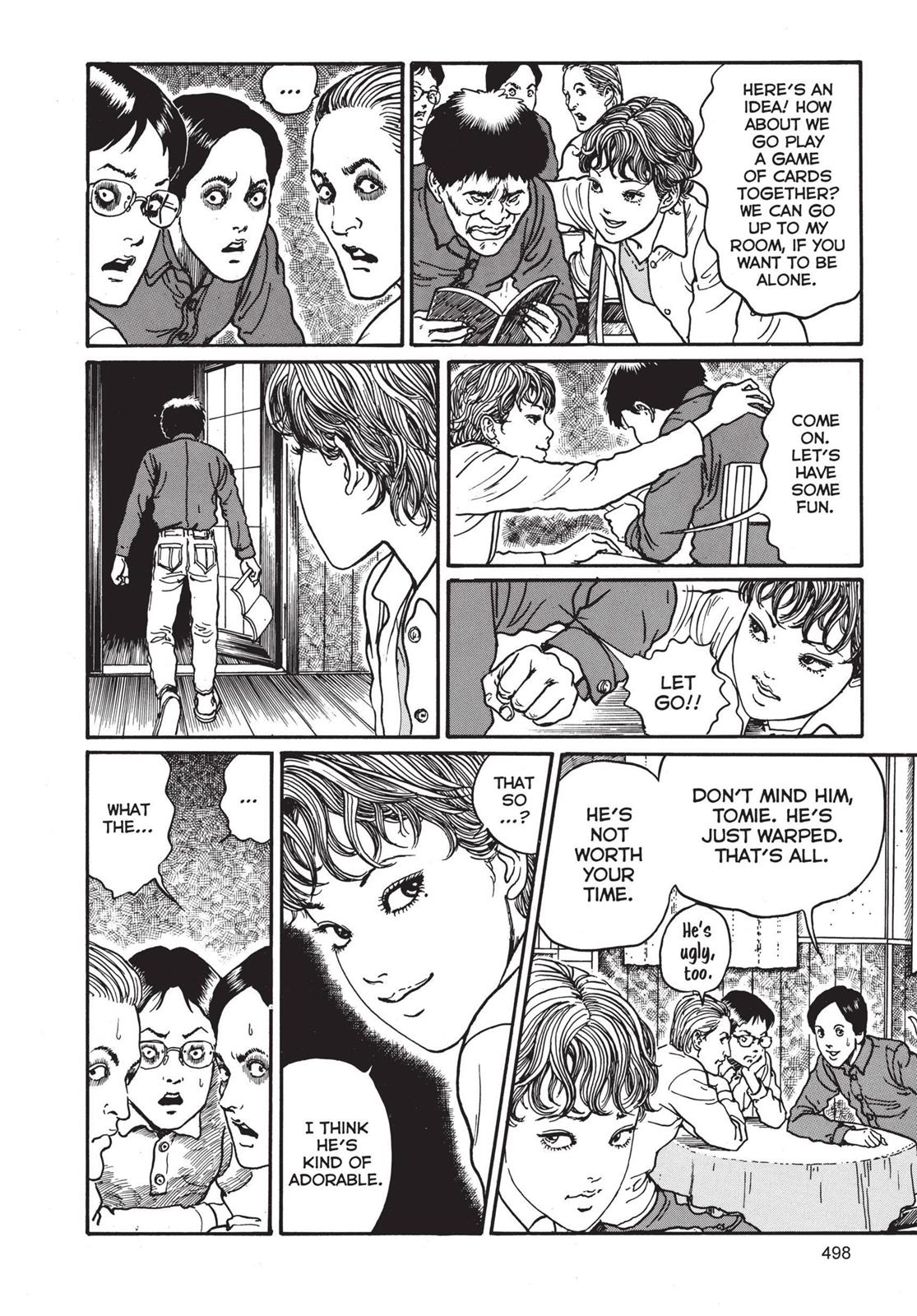 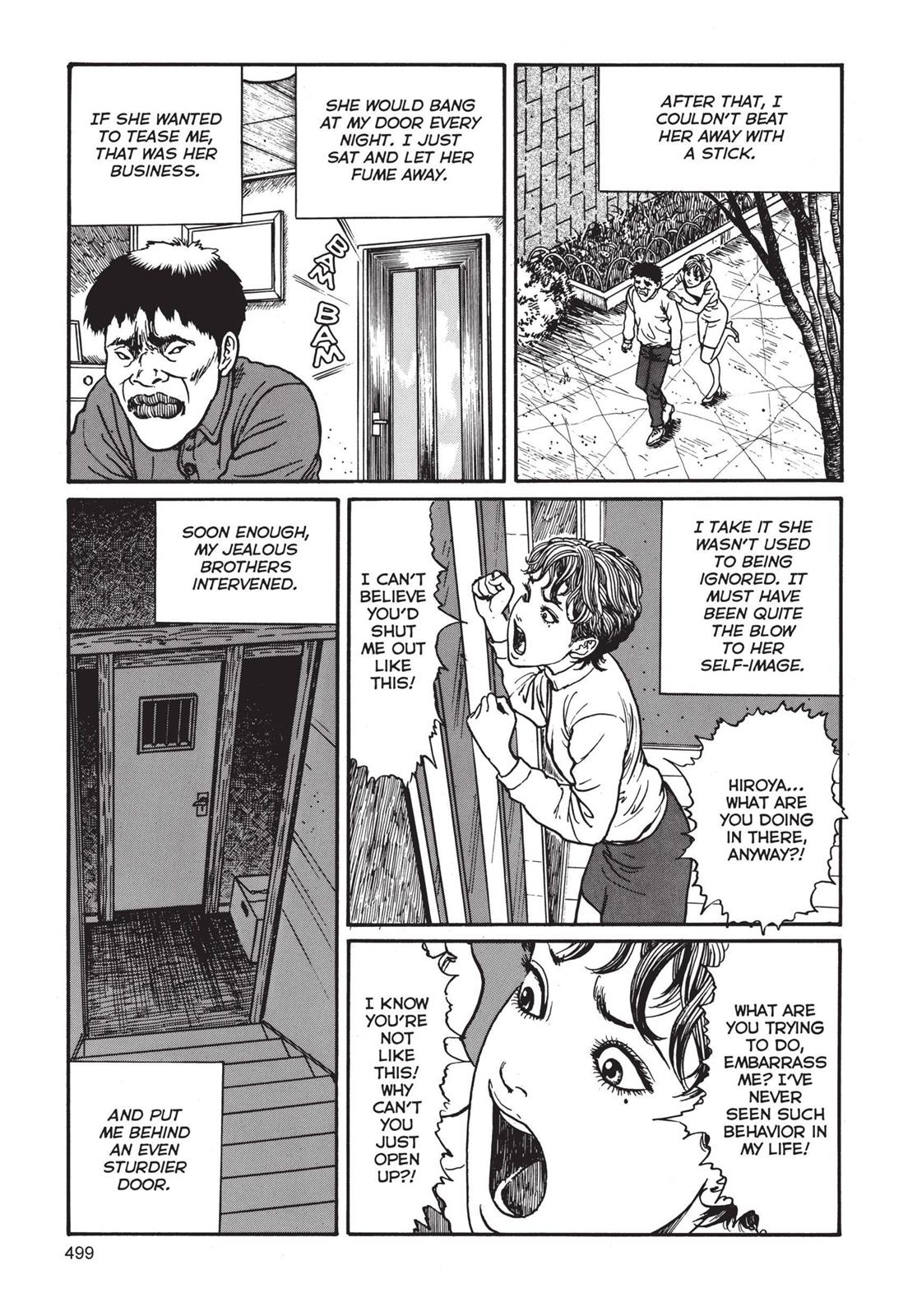 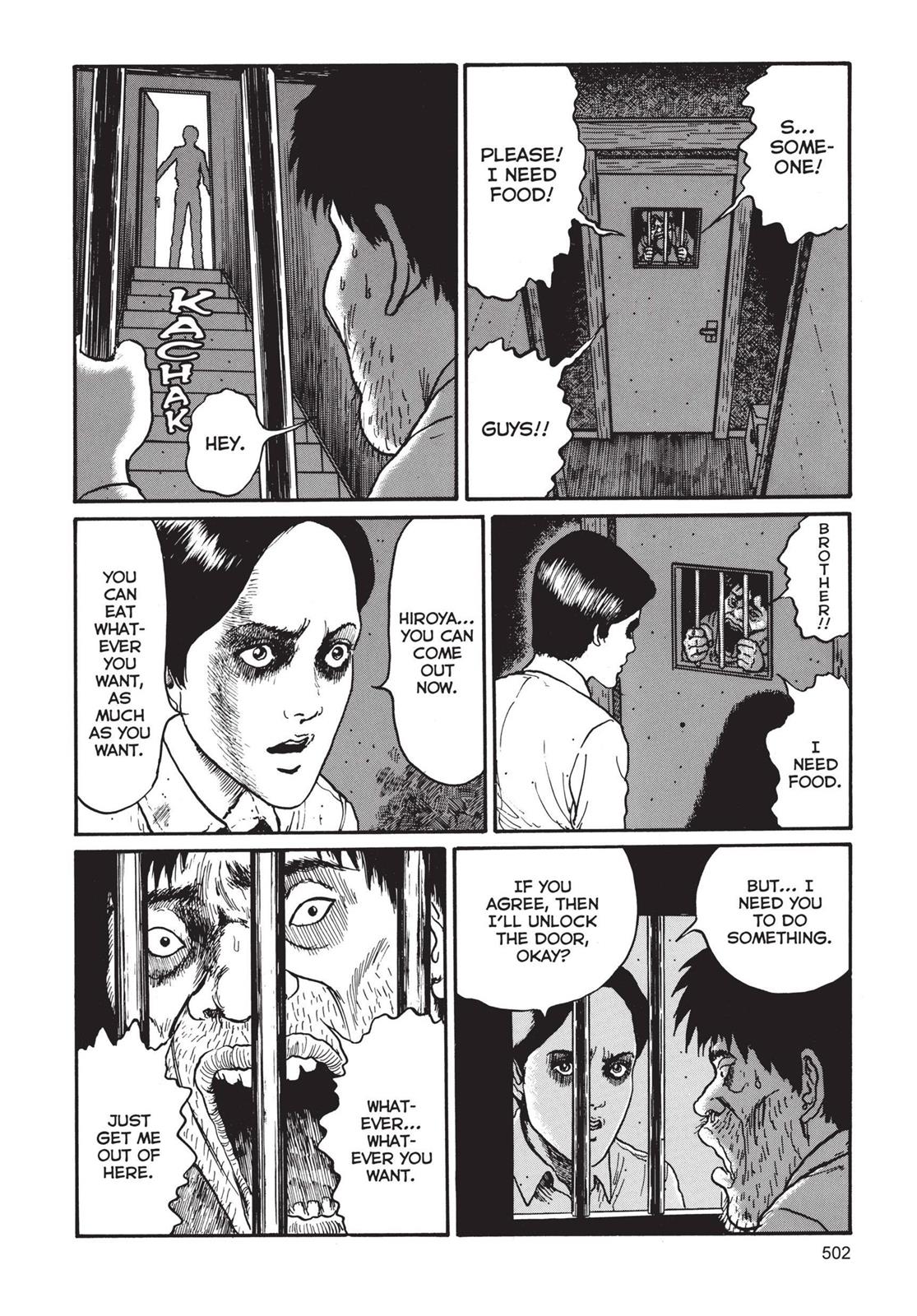 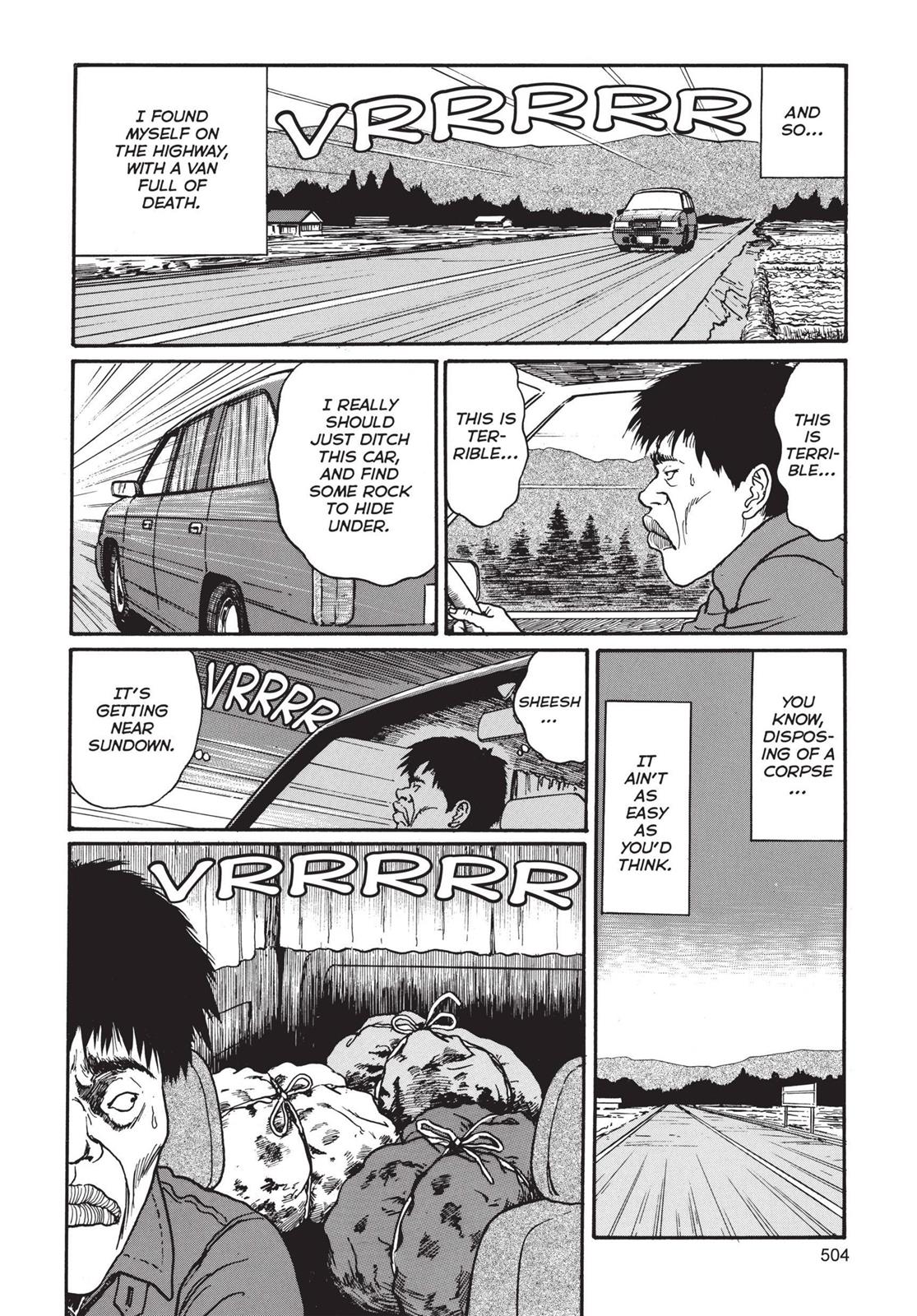 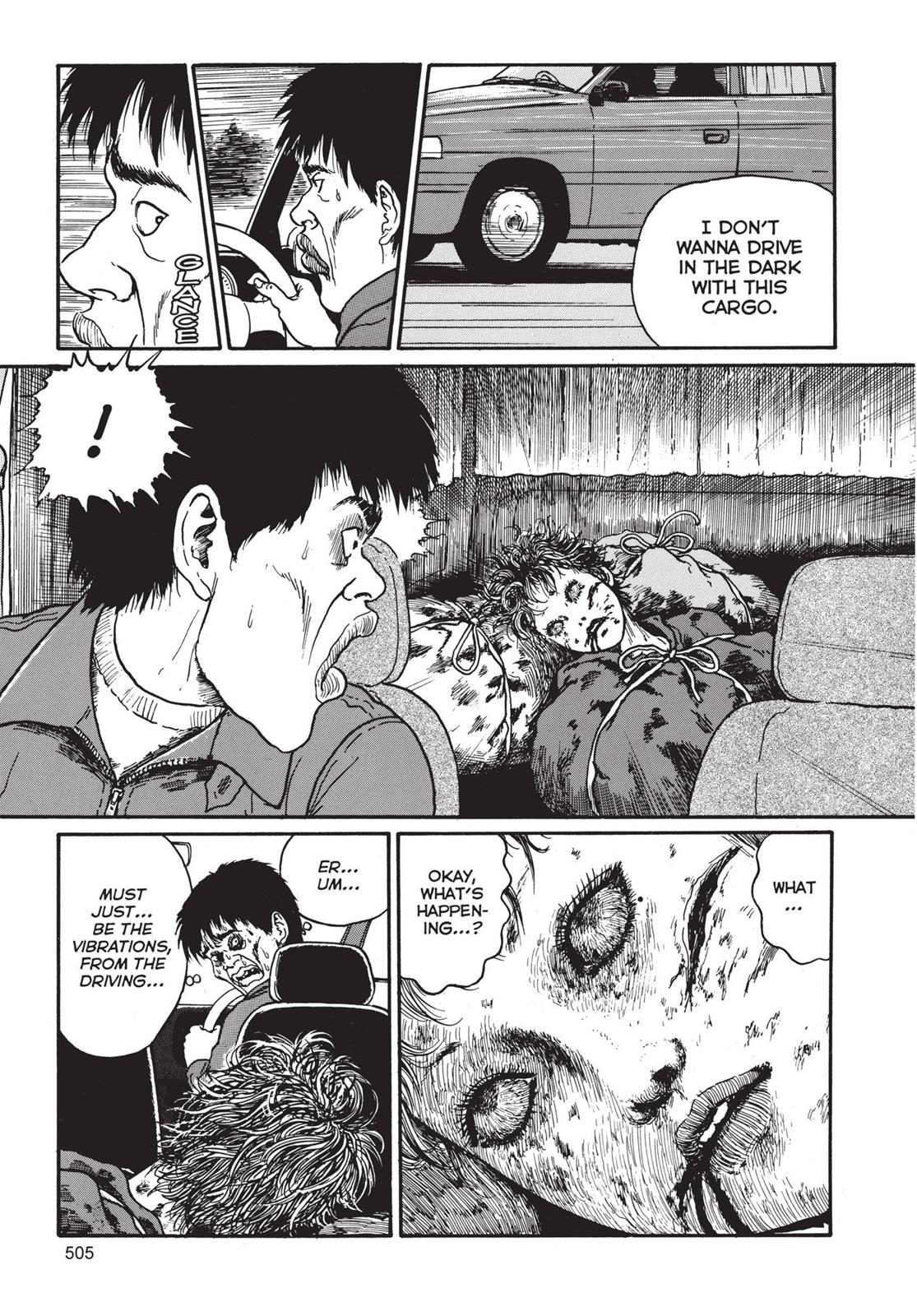 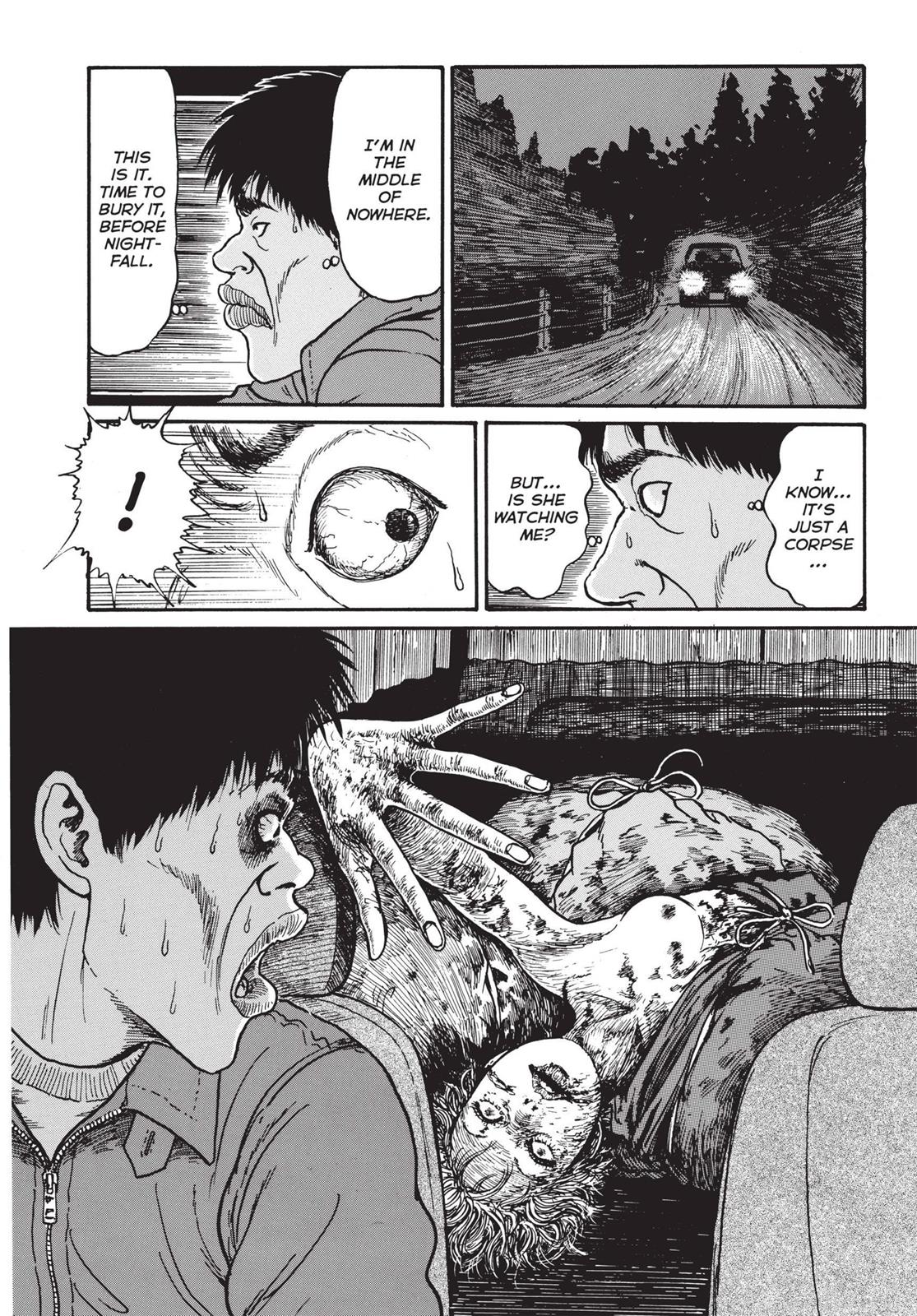 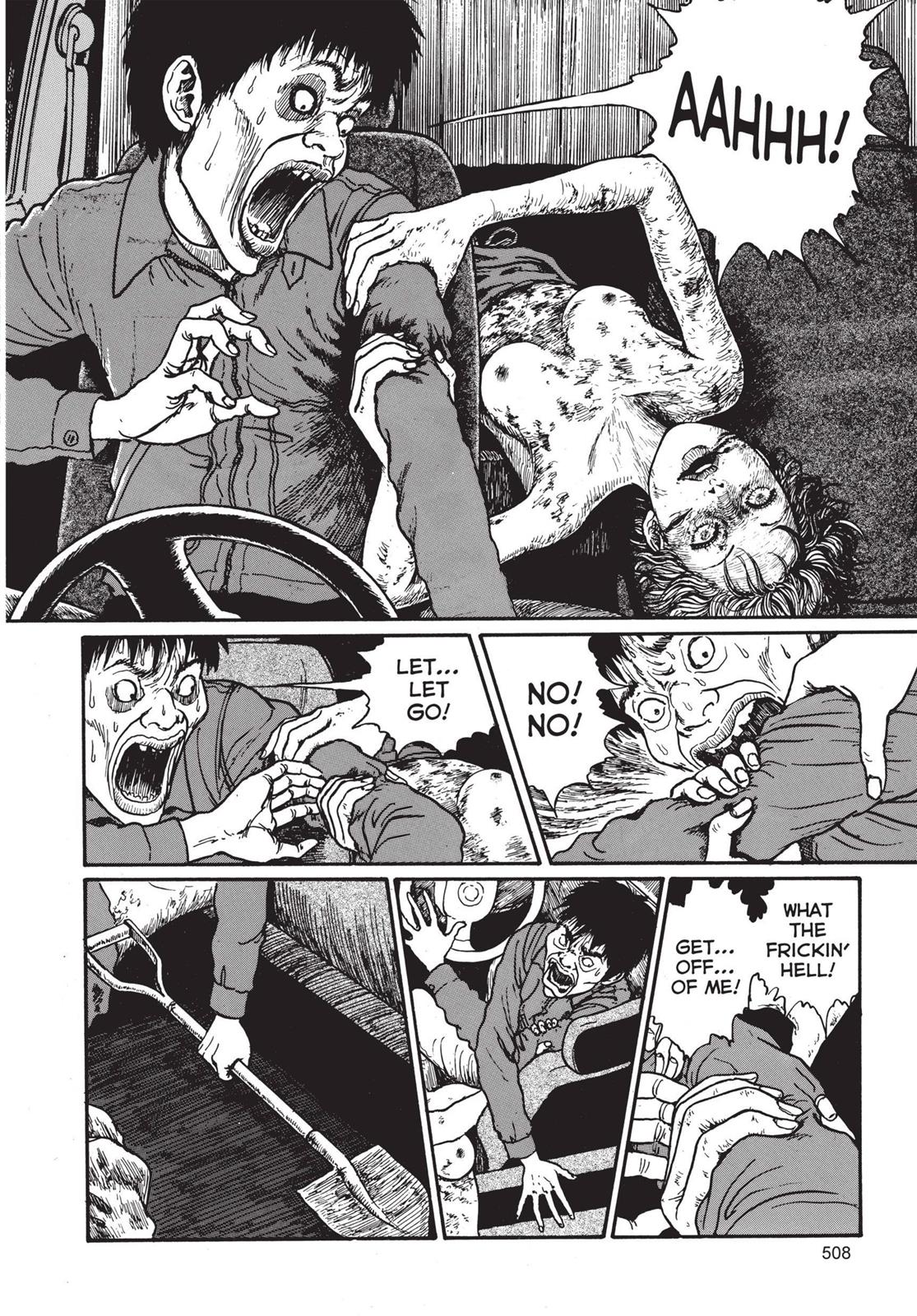 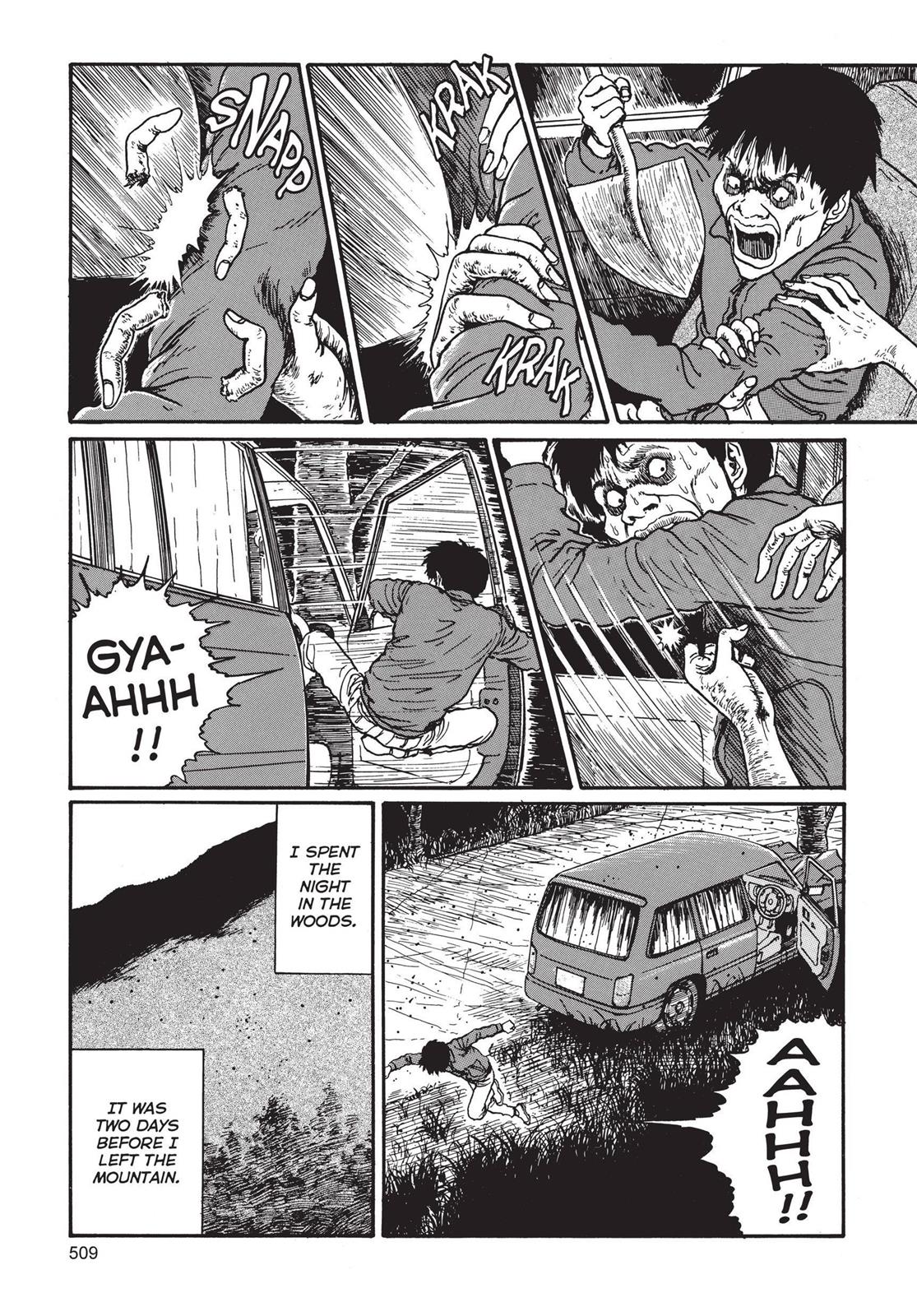 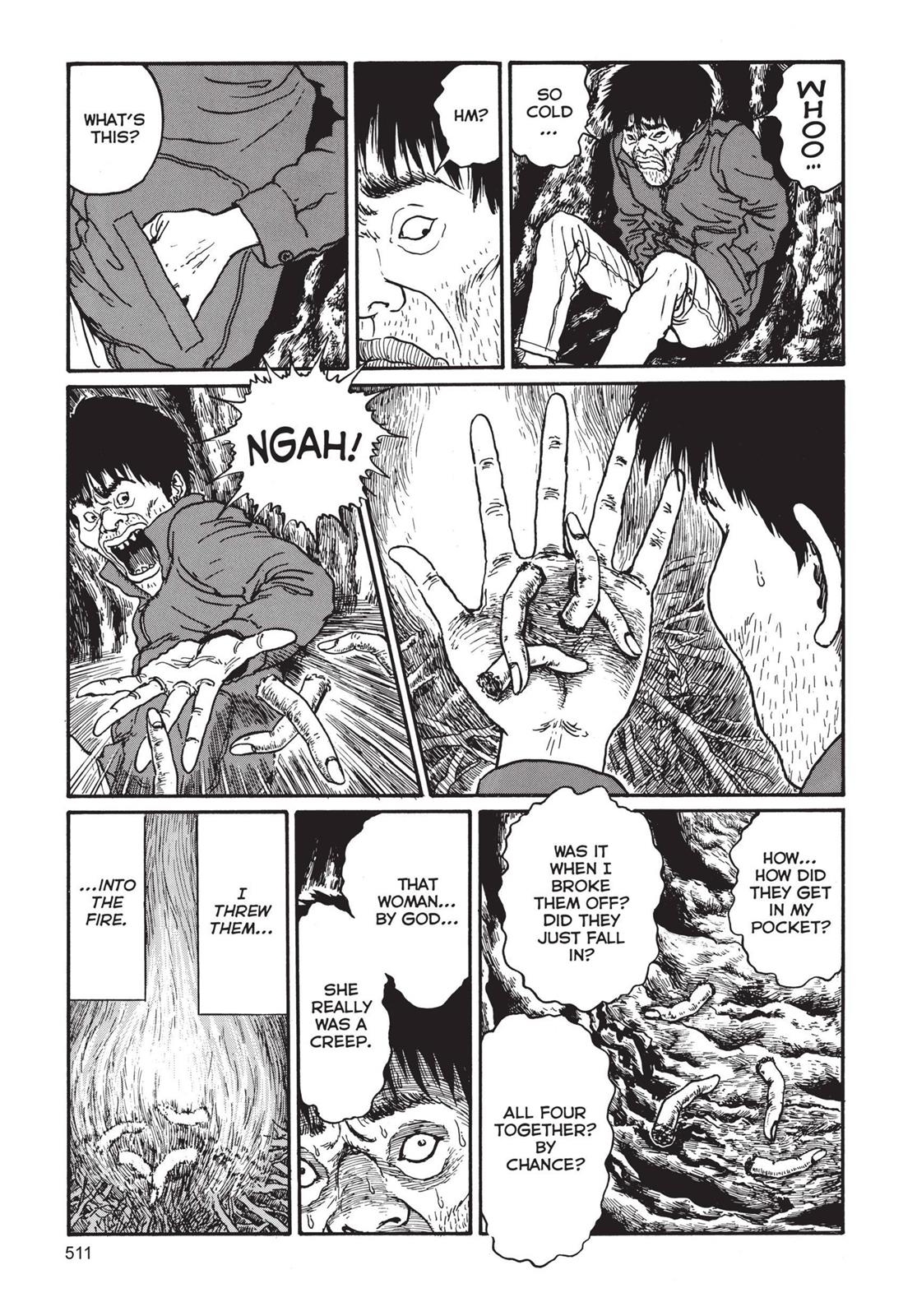 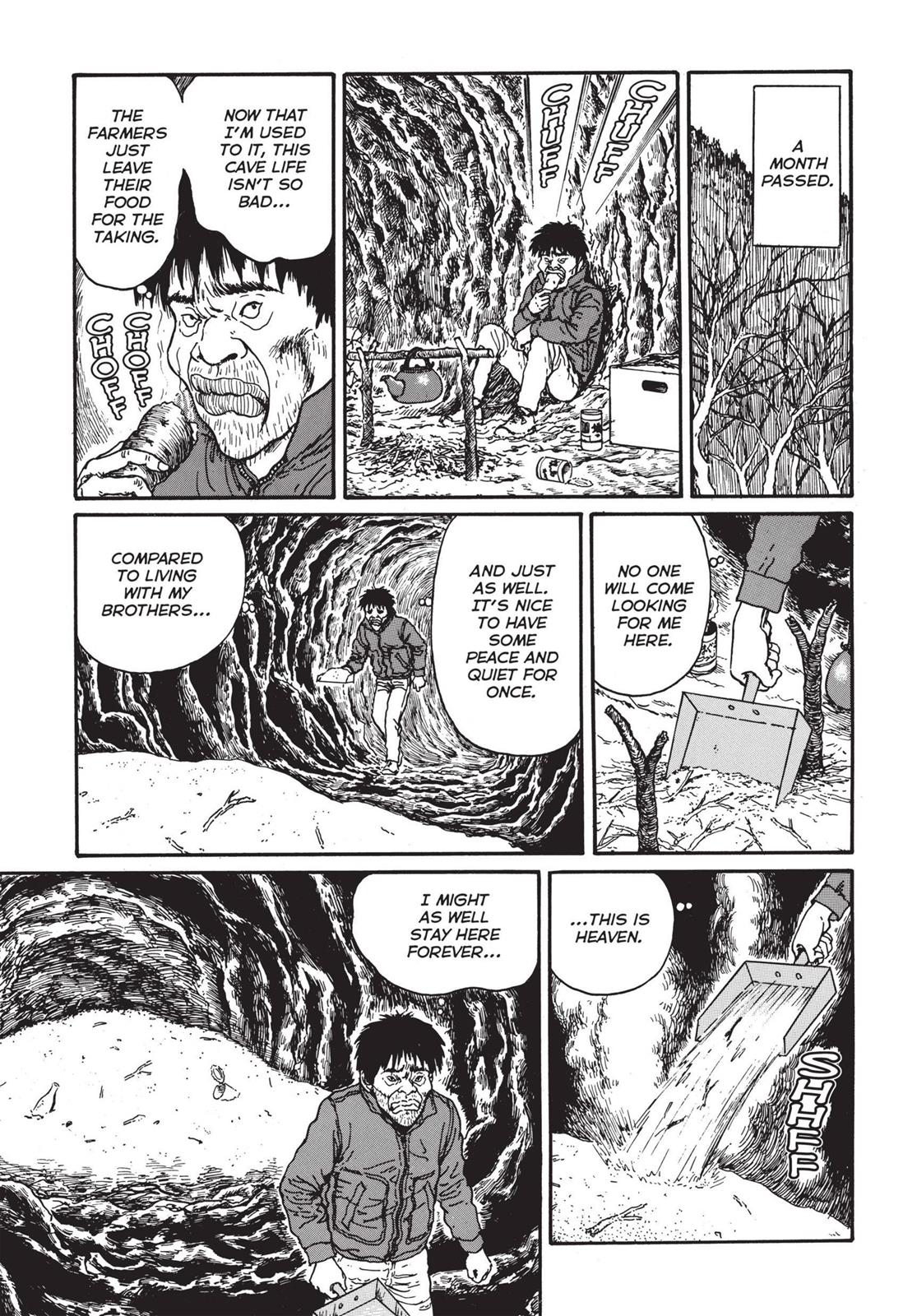 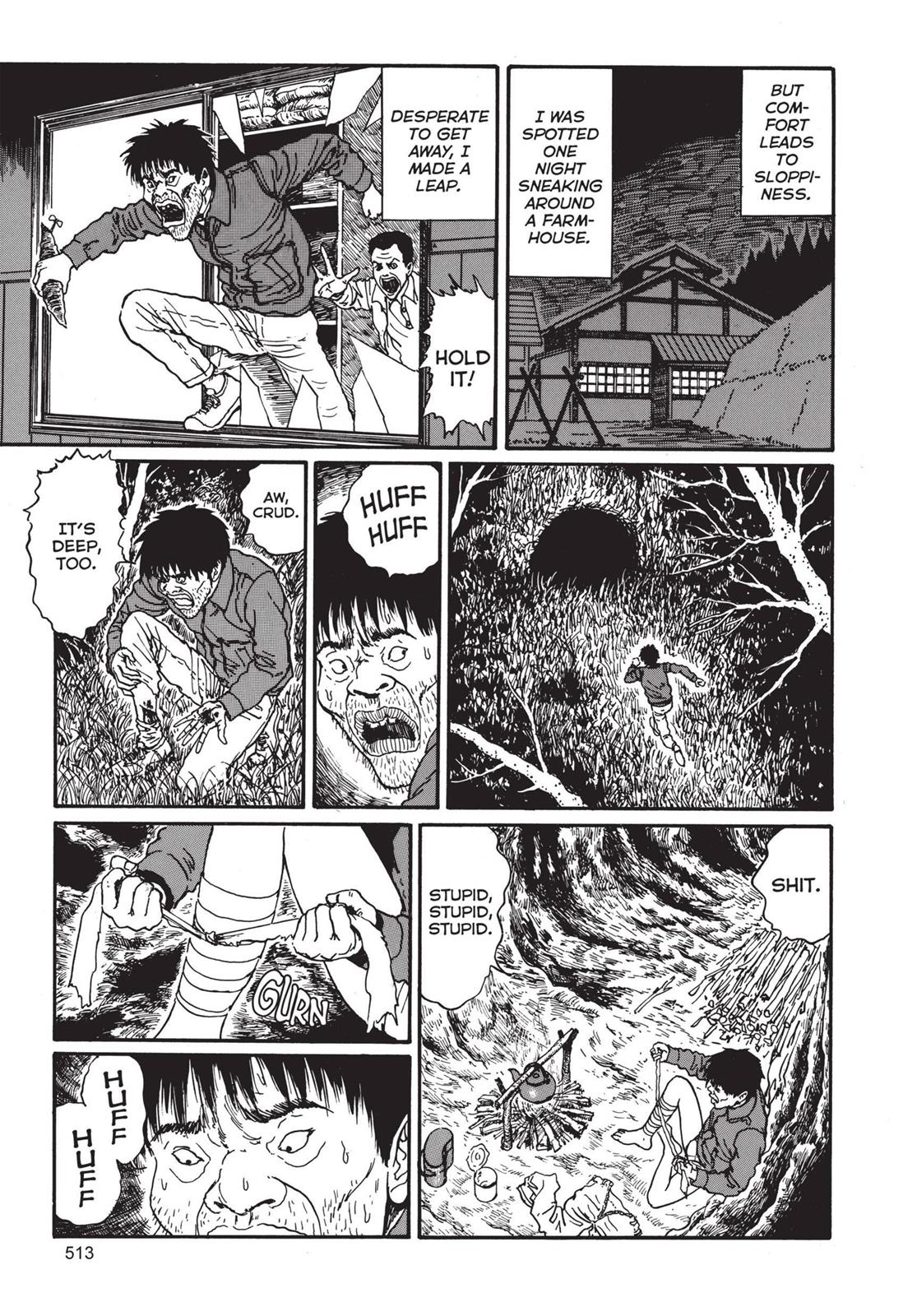 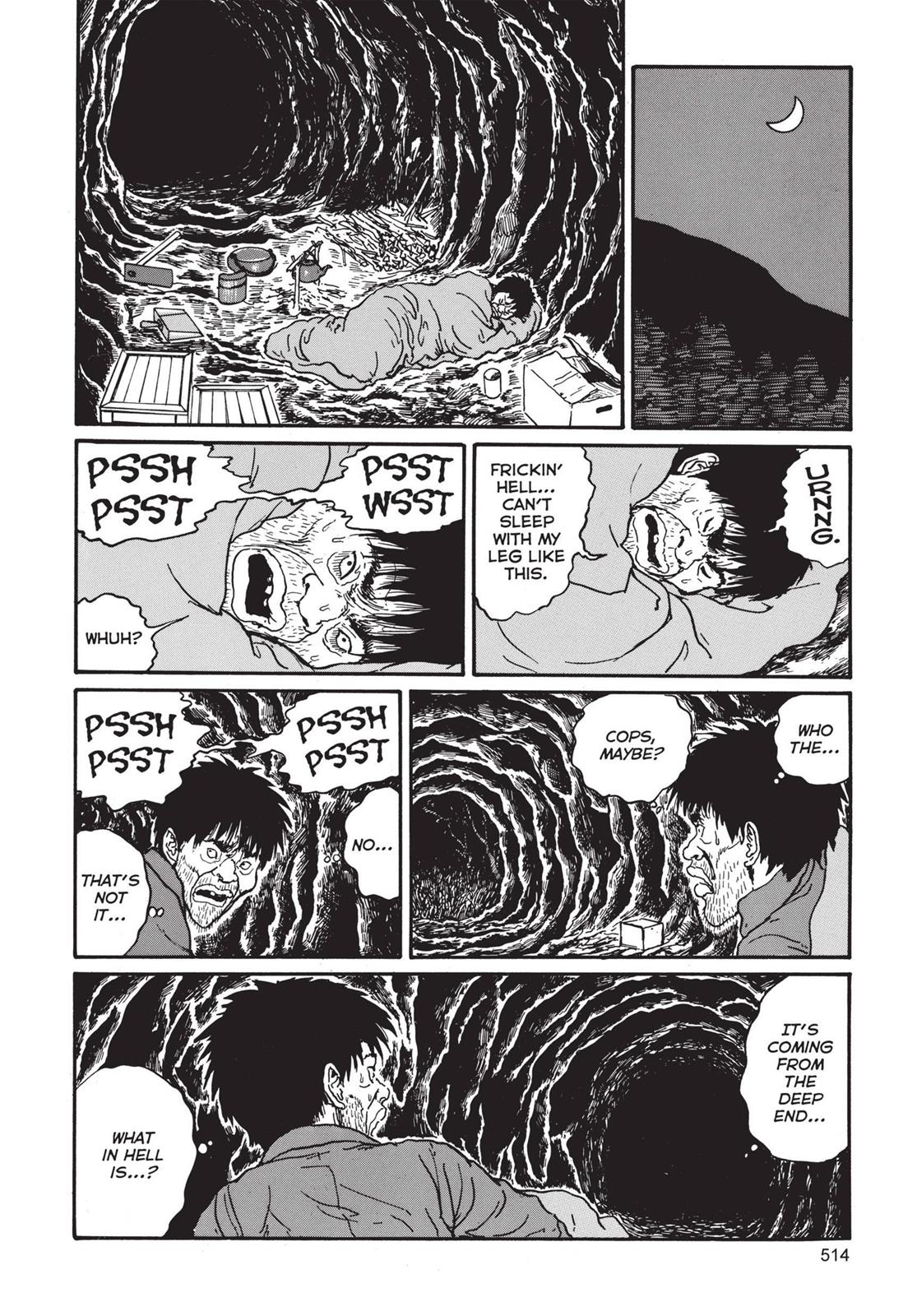 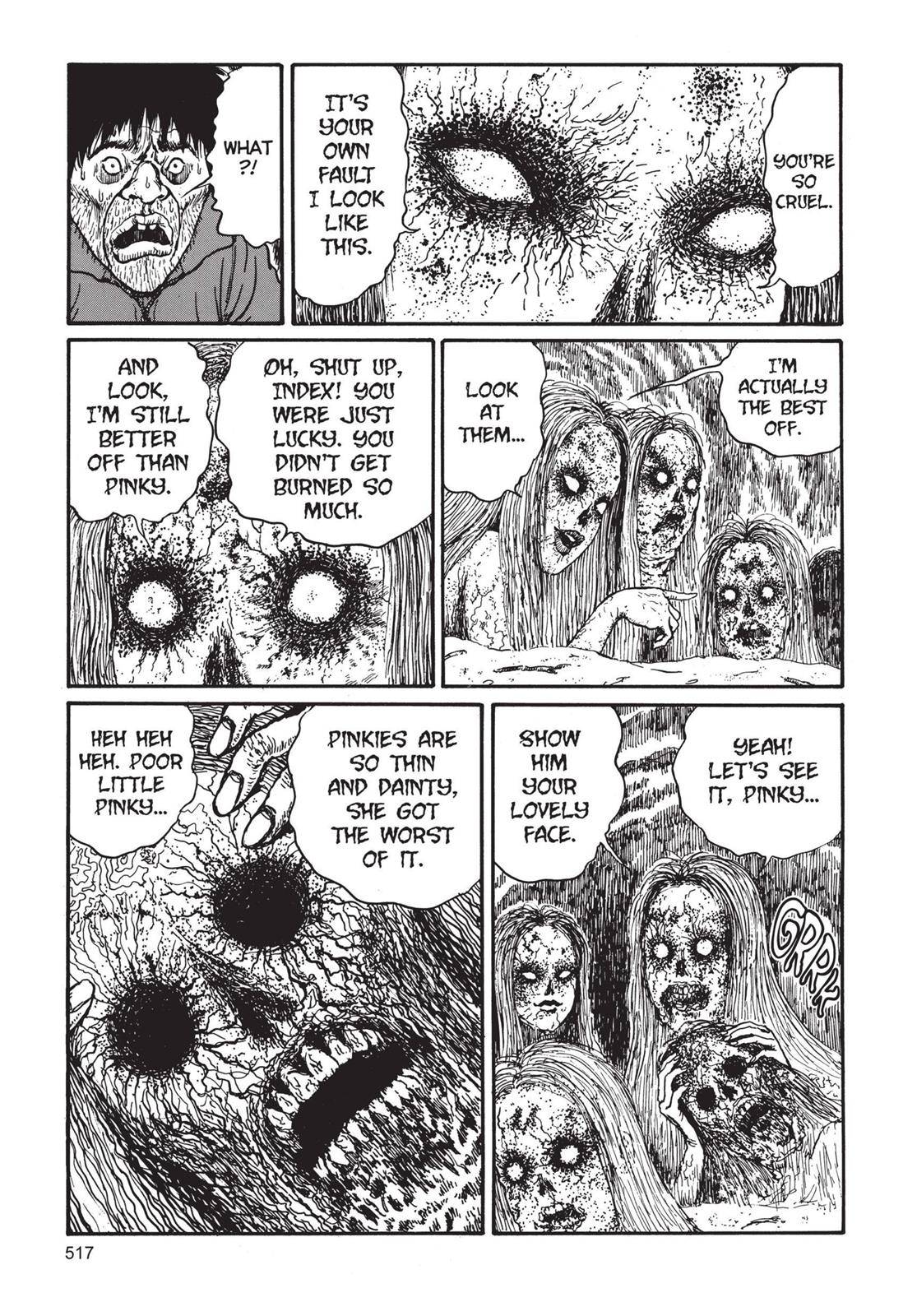 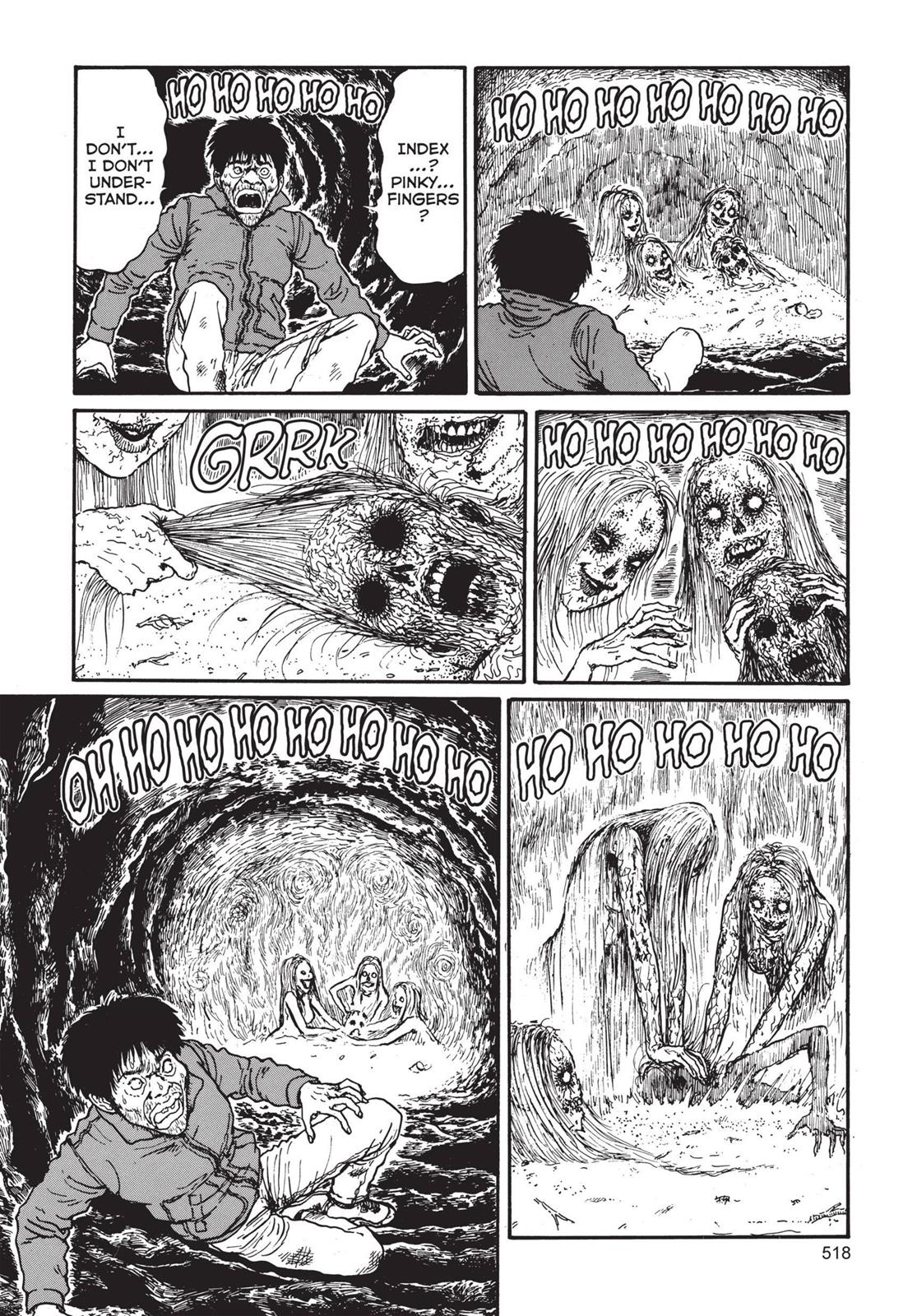 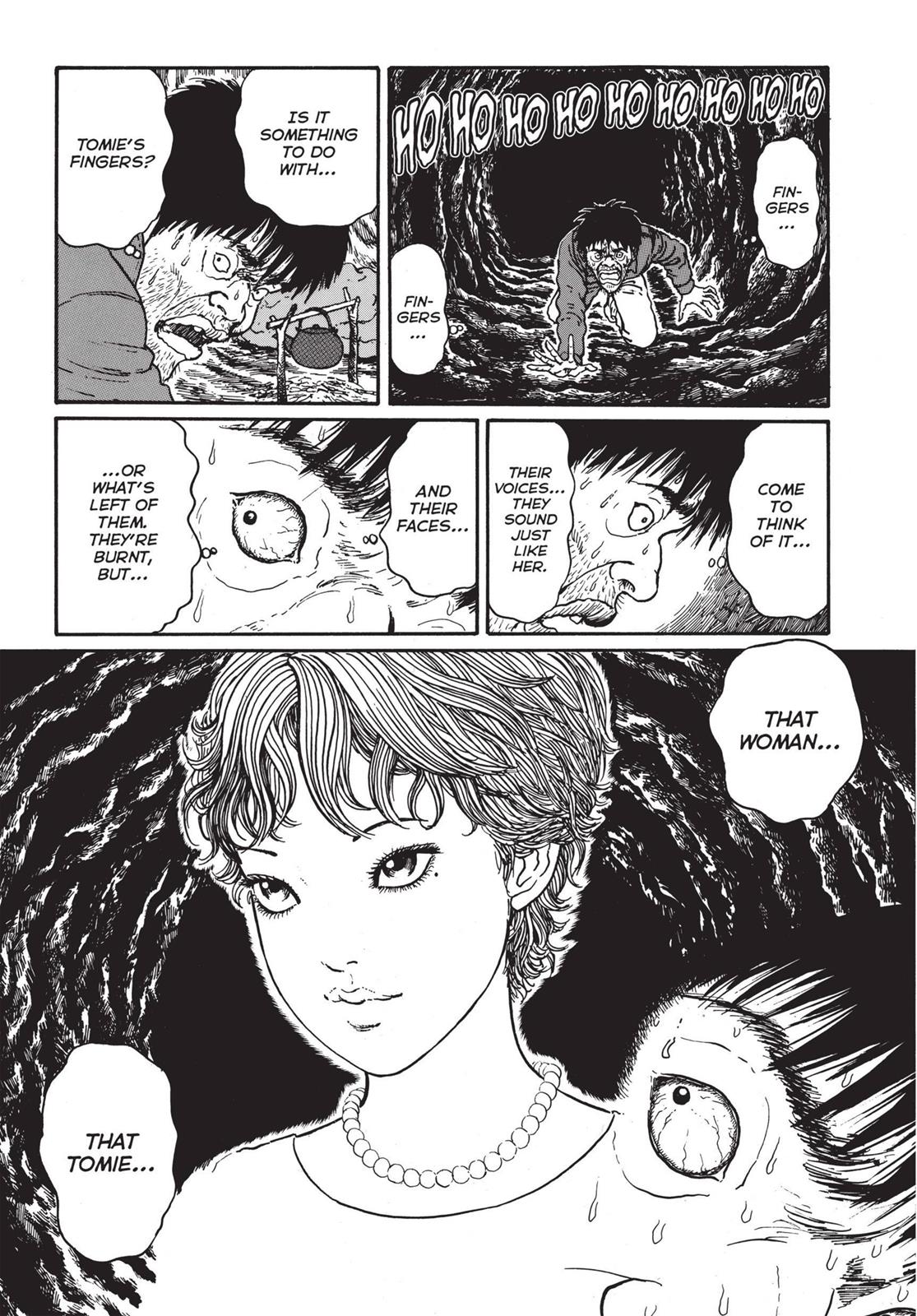 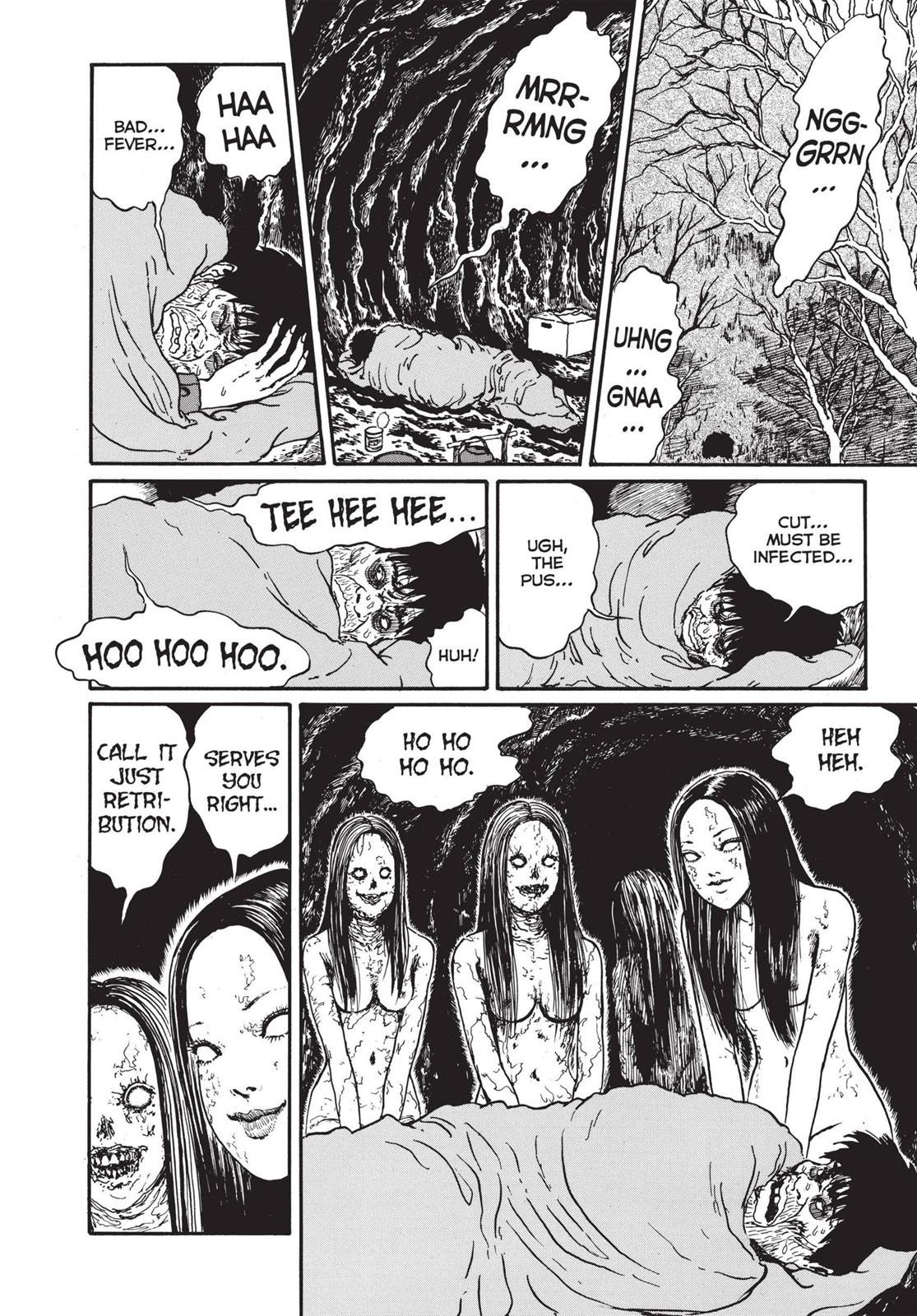 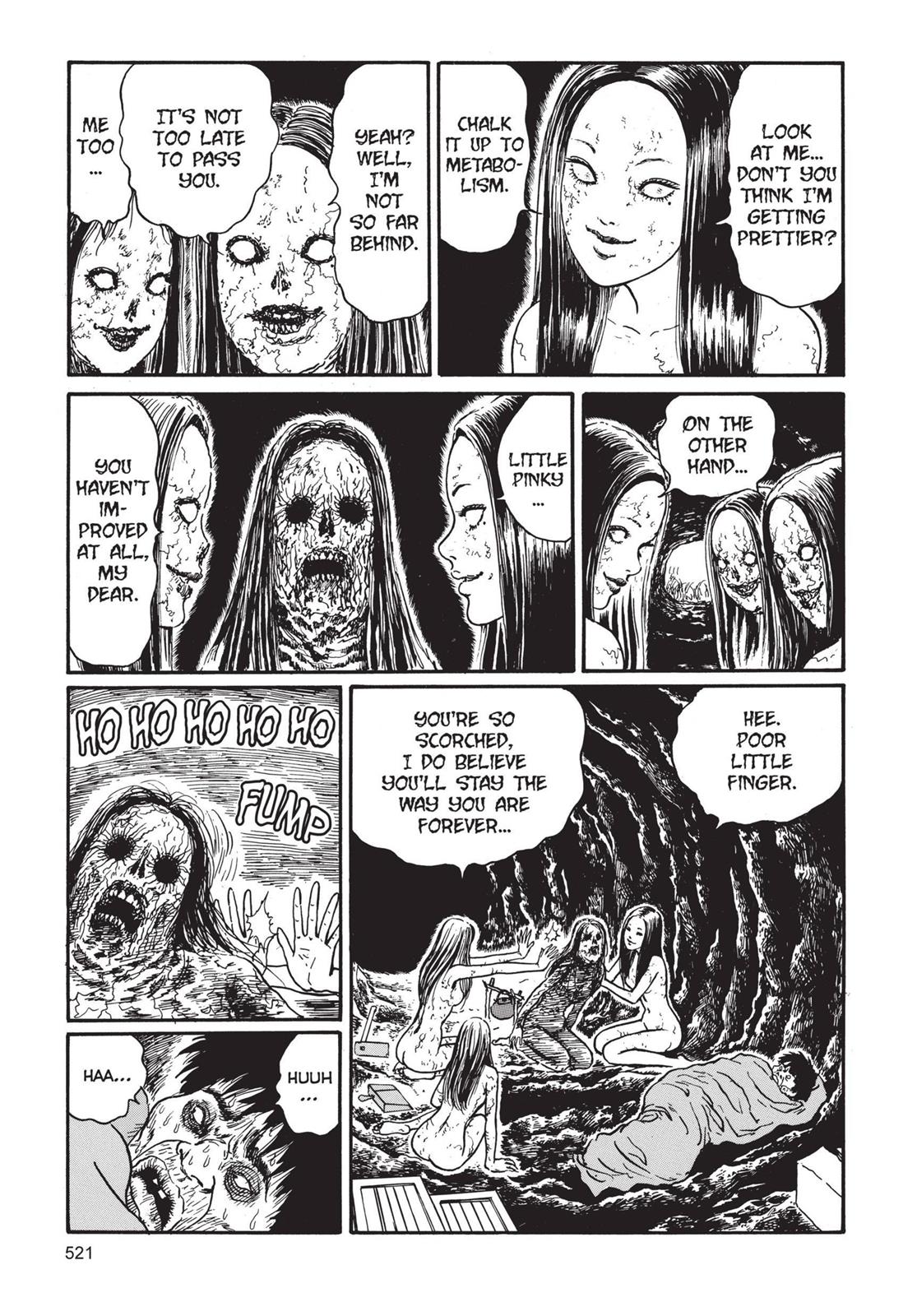 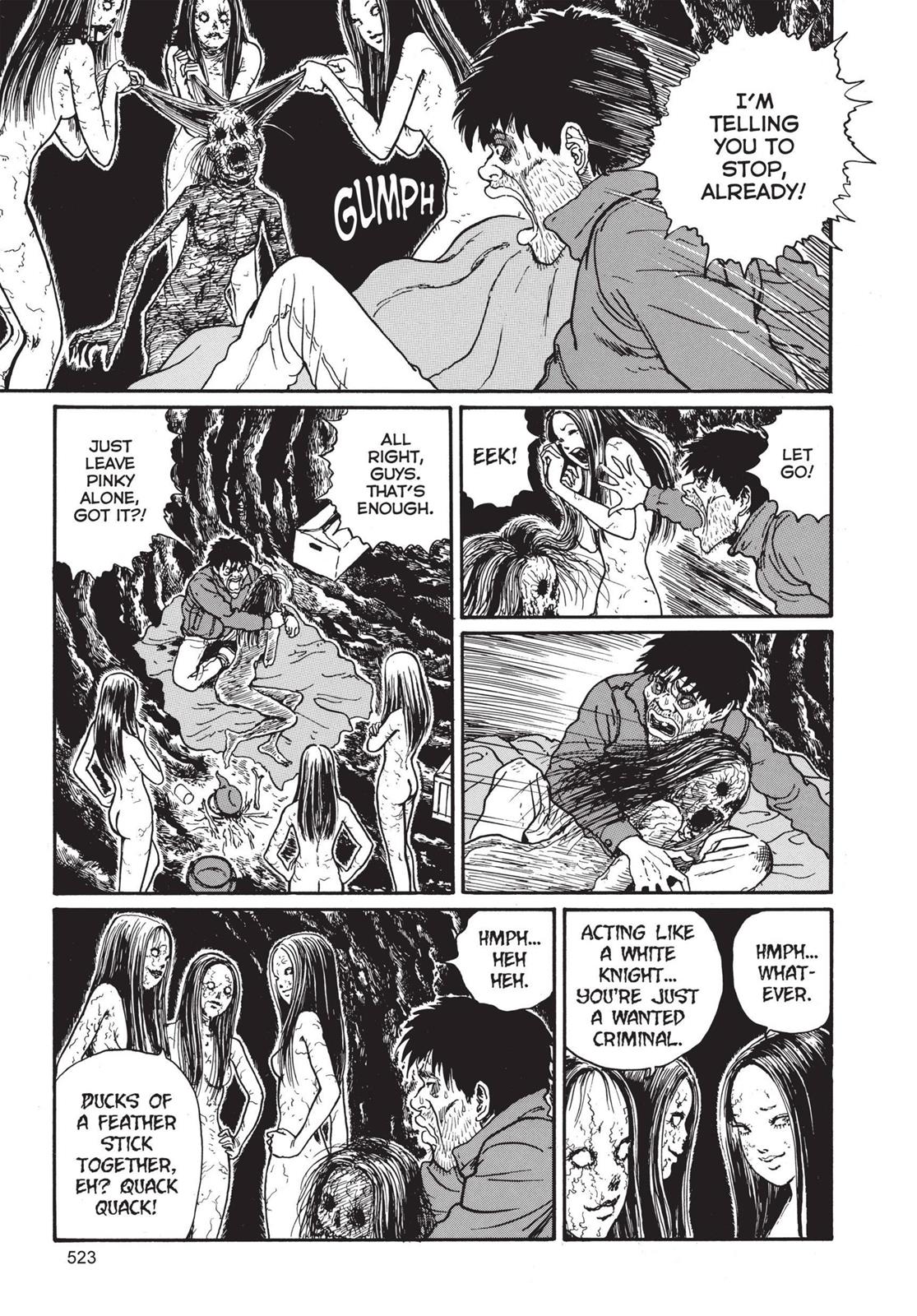 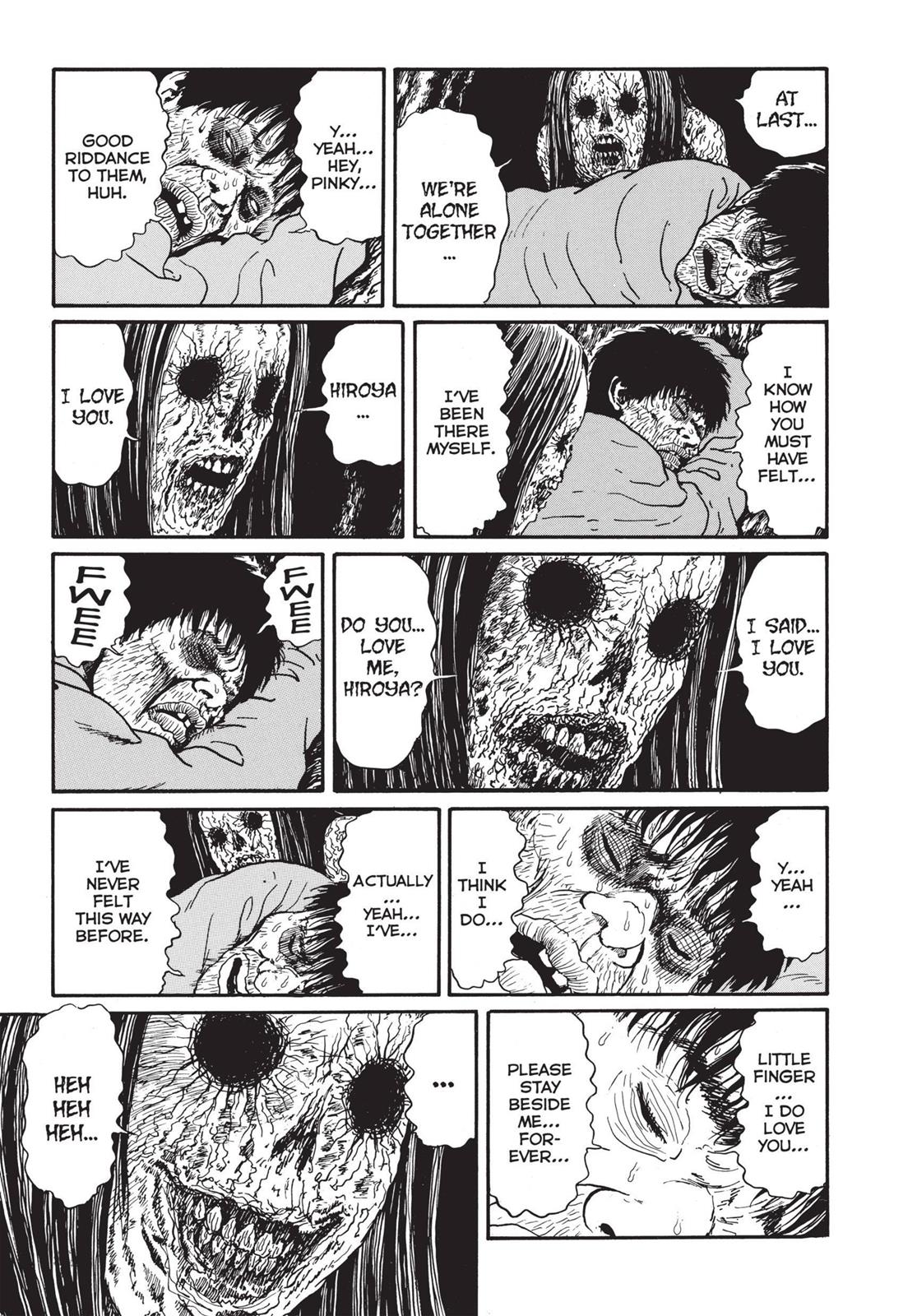 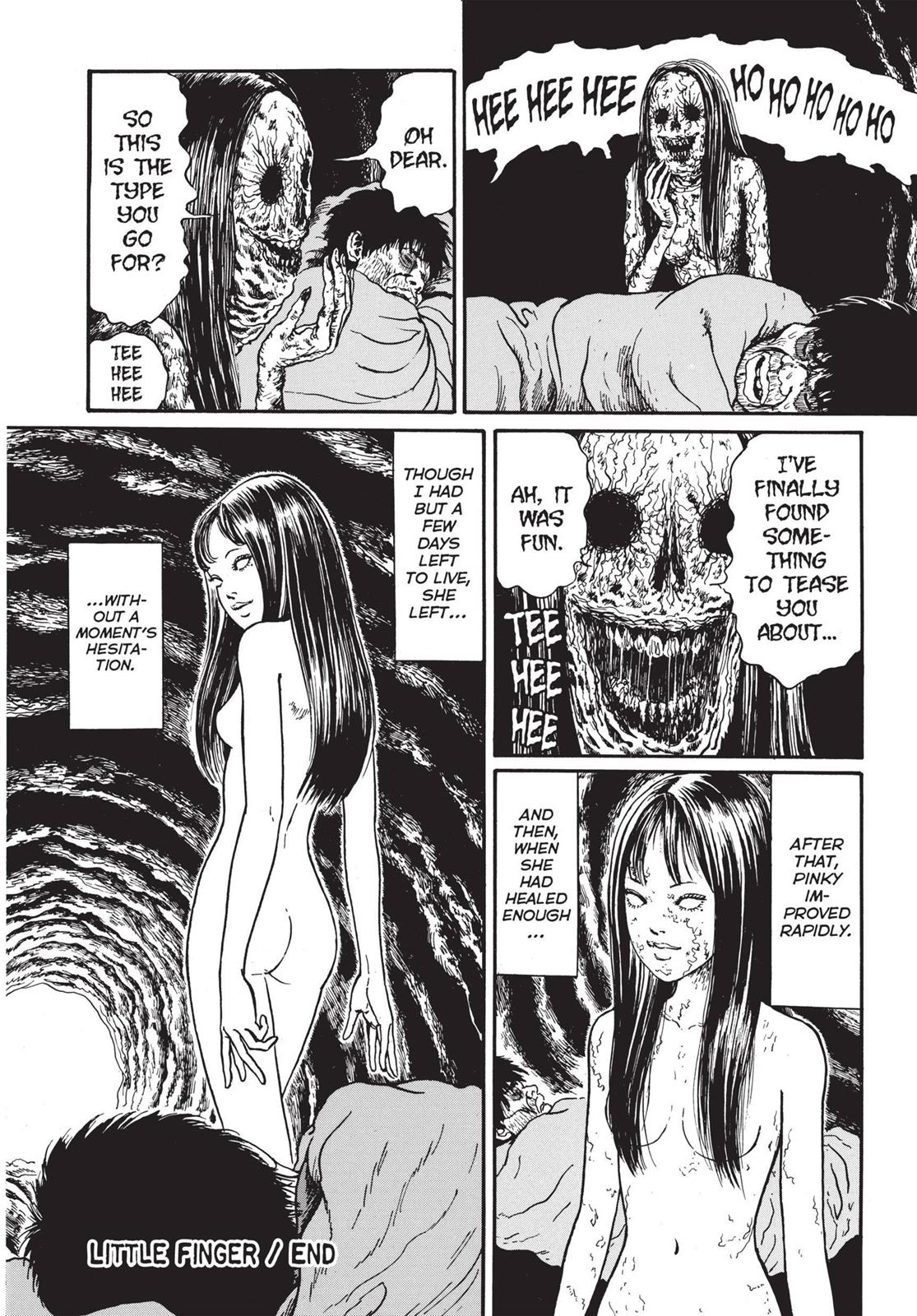 Dang that was a little sad

this was a little sad

I found it alluring that when Tomie was living with the four boys she was always more interested in Hiroya; the ugly, “good for nothing” brother. He wasn’t interested in her in the slightest and that made her angry because every man she had come across was instantly infatuated with her. When he was in the cave and the 3 more beautiful Tomie’s were nonstop picking on the pinky Tomie (because she was burned and underdeveloped/useless), Hiroya had had enough and took pity on “pinky”. It was like he was seeing himself and how his brothers treated him. But in the end, this is what Tomie wanted, was to be seen by him in some way so that she could have the power. This chapter was super deep, screwed up, and very sad, but overall I am really enjoying the Tomie series!!!

That was sad but tomie is so fine. 😥😥